Daybreak on the rise — call to worship for Genesis 32

From Dee Ledger of Maryland, US, comes this amazing call to worship which speaks to next Sunday’s Hebrew Bible text for the Revised Common Lectionary.

Leader: We are sent as family.
Sisters, brothers, aunts and uncles, mammas and pappas, the wanted and unwanted…

Men: Sent across the scorching desert, the churning river,
the quiet chasm of despair, the gaps of want
and need
and desire.

Leader: We are daybreak on the rise!

Men: Even stone pillows grow soft with yearning and naming,
witnessing and being,
singing about some forgotten awe.

Leader: Jacob found an angel in his tattered pocket.

Men: That angel just won’t keep still for another day.

Leader: And Jacob found an angel intent on wrestling him down. 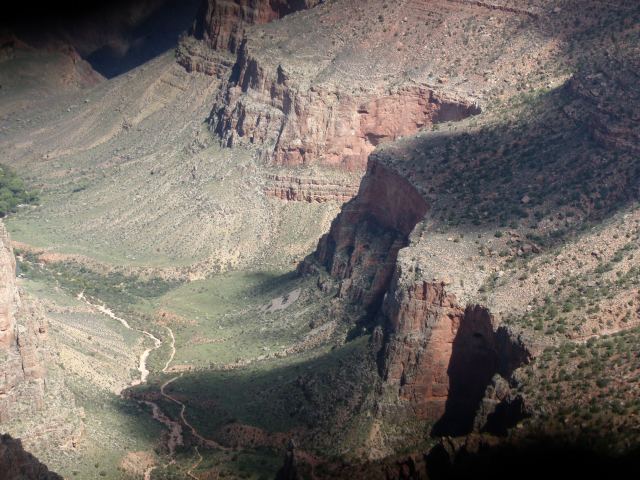 This entry was posted in Uncategorized and tagged Call to worship. Bookmark the permalink.