I am so grateful to Todd Jenkins for his allowing me to reprint from Tuesday’s Muse, this remarkable poem that calls the United States to reparations. Read his other works here.

Pasty Euro-crackers
dreaming of domination,
reservationed all the natives,
laying claim to their nation.

With crops to be picked,
and a dearth of willing labor;
slaves were deftly stolen
from our African neighbors.

Everything was rosy
‘til the war that wasn’t civil,
which opened up a can
of enshrining racist drivel.

A crow named Jimmy
cawed from the field.
His song was enacted,
disproportioning the yield.

More for those of us
whose melanin is lighter.
Power to the people
whose skin’s a skosh whiter.

which made the work harder
concealing mongered fear,
but school to prison pipelines
grow larger by the year.

Twixt taxation sans representation
and for-profit quota incarceration
lies but a stretch of generations
and a smidge of pigmentation.

Now we double-down
using both language and skin,
exploiting neighbors to the south
for cheap labor once again.

As hate’s become accepted,
rising to a whole new level,
we’ve become a poster nation
for dancing with the devil.

Make no mistake about it,
this undercurrent’s strong,
‘cause it’s never gone away,
and it’s still as wrong as wrong.

Can we join our hearts and voices,
confessing as a nation,
that our sin runs to the core
and it’s past time for reparations? 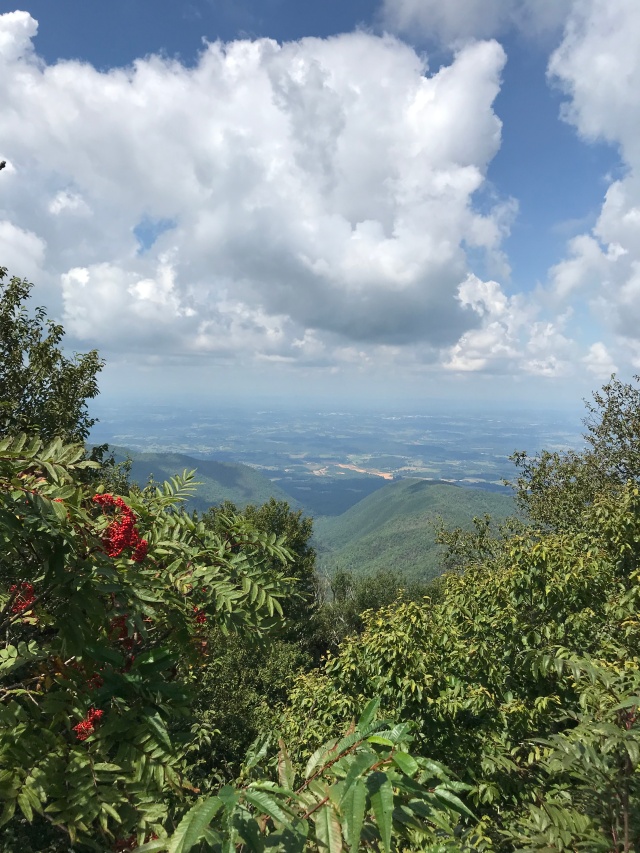 This entry was posted in Uncategorized and tagged racism, reparations. Bookmark the permalink.